Our Series on Customer Focus:

The Ballad of Ron Johnson

Today we look to Ron Johnson, the business exec famously known for pioneering the Apple Stores and the Genius Bar. He is also known for the a 51% decline of J.C. Penney’s share price.

How did one man, who was lauded as the genius for turning Apple from a hardware company into a retail brand, in a few short years be so heavily blamed for the failings of a retail giant?

Prior to his role at Apple Johnson spent 15 years at Target, where he developed various new initiatives to bring style and sophistication at a lower cost. This included partnering with designers like Michael Graves to develop exclusive products for Target. In doing so, Johnson was part of one of the largest increases in share price for Target in the history of the company (growing more than 10x share value in the 15 years he spent there). As a result of this, Apple picked him up in 2000 to lead their previously non-existent retail strategy.

At Apple, Johnson quickly proved himself, as his vision for clean, uncluttered displays, combined with an unmatched experience resulted in a chain of 300+ stores, and elevated Apple from a hardware company, to a retail company as well. Against Steve Job’s initial concerns, Johnson also managed to develop the Genius Bar, the One to One Personal Trainings, and the Personal Setup that have defined Apple stores as a place that’s welcoming for all.

Because of these initiatives, Apple became the highest earning retailer in the world, generating over $4,032 in sales per square foot. As a result, Ron Johnson was tapped to lead JC Penney through difficult times ahead in the ailing department store industry.

Based on his history, it seemed like Johnson was a Customer Focus Guru. 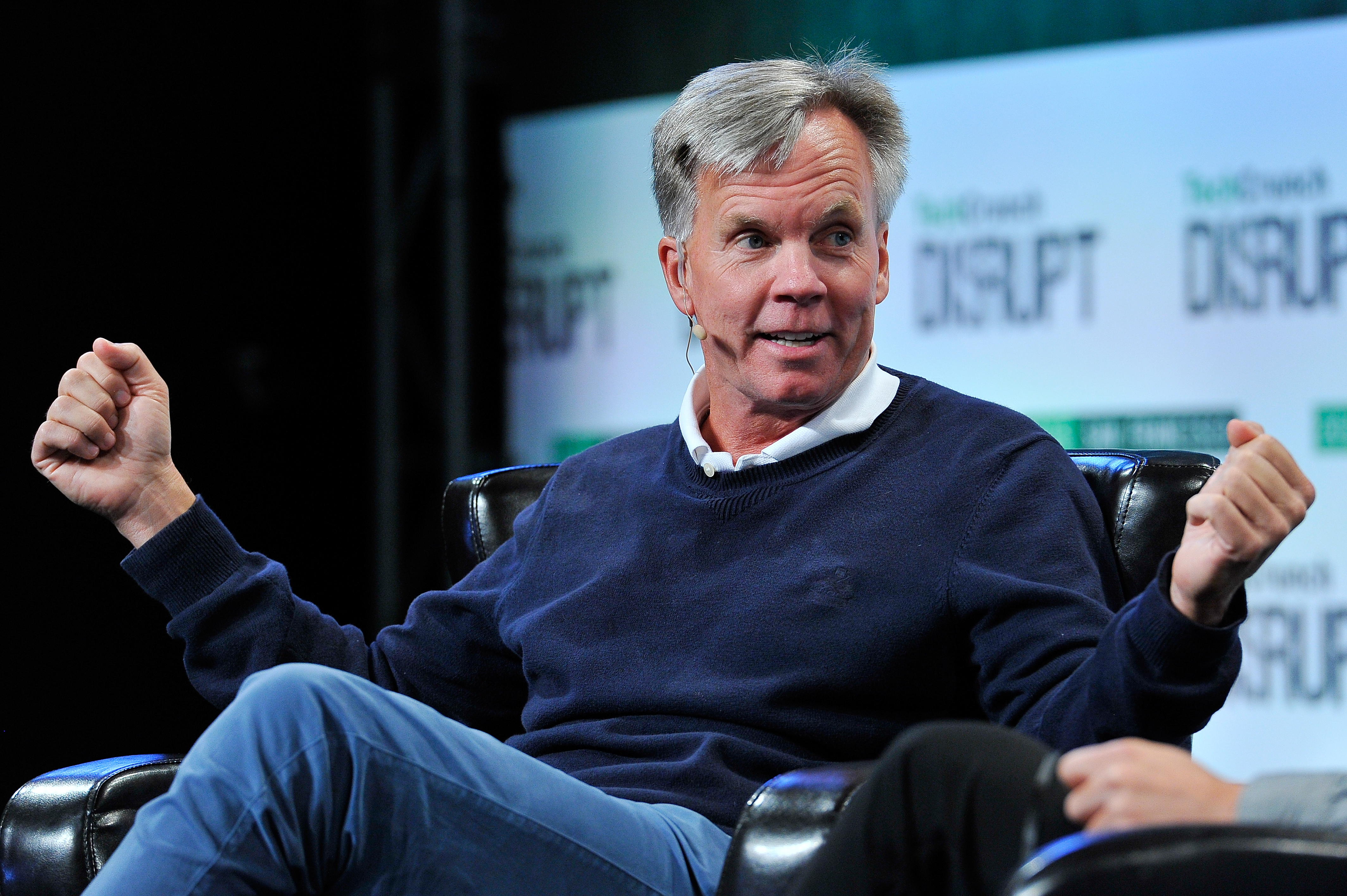 A couple months after starting his new role, Johnson laid out a keynote speech, sharing to staff his vision for the company. The key takeaways were:

His vision, in particular, his decision to remove sales in exchange for regular pricing with the so-called “best” prices is now cited in many business books, and even more articles online as the singular reason for the failure of JC Penney. By removing sales, Johnson disregarded the psychological factor of discount shopping, and subconscious feelings of satisfaction customers get when finding a good deal.

Apple customers consistently succumbed to the hype of new and exclusive products, and could be attracted to visit the Apple stores. Customers who shopped at JC Penney gathered interest by deals, and could otherwise find the same products at competitor stores, such as Macy’s.

In less than a year in a half after joining JC Penney and implementing his infamous no-sales sales strategy, the company had lost 51% of its share price, fired significant portions of its workforce due to downsizing, and was actively cited as a reason for the improved performance of their competitor, Macy’s.

Johnson still believes that sticking to his strategy would’ve been best for JC Penney.

For me, this is a classic example of how we often follow our own aesthetic more than our customer’s view of what makes our product, store or service valuable. I don’t shop at stores that attract bargain hunters by the bus load. But, if I ran a company that sold to that customer segment I’d better respect it and understand their motivation. It isn’t what I want that drives a successful business model, it is what my customer wants.

Look at it this way… what if the next head of retail at Apple decided to make all their stores look like a JC Penny from 2010. Do you think it would be a big hit with the customer base or total flop that would make customers feel like Apple didn’t get them at all?